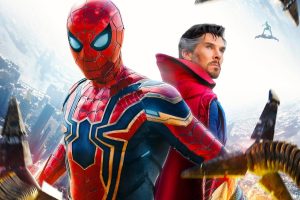 “Spider-Man: No Way Home,” starring Tom Holland, made $1.615 million in 3,300 theaters on Valentine’s Day weekend last week, reaching such a milestone in just 60 days. The most prominent epic blockbuster since Avengers: Endgame.

Spider-Man
By adminFebruary 24, 2022EntertainmentLeave a Comment on “Spider-Man: No Way Home” officially surpasses “Avatar” at the North American box office and ranks third in film history